The season may be winding down, but we've got a few teammates with huge races still on the schedule. This Sunday, both Chad Zeman (now North Carolina) and David Fernandez (Florida) will take on the 2nd annual Ironman Chattanooga in Tennessee. I had some trouble tracking down David, but managed to check in for a few minutes with Chad. Best of luck to you both!


So my sources tell me you forgot your helmet… is this true?

Yeah, for real. Luckily I gave pro triathlete Ben Collins, a Rudy Project sponsored athlete, a ride to Chattanooga. Long story short I’ll be able to borrow a Wingspan for the race!

How did that come about, giving Collins a ride?

There’s a Facebook group for the race, as there is for every Ironman, and I saw something about someone whose ride from Atlanta fell through. I didn’t know anything about the person, but was passing right through there so I volunteered. Turned out to be Collins, a pro whose specialty is short-course racing. Chattanooga will be his first full-distance Ironman. 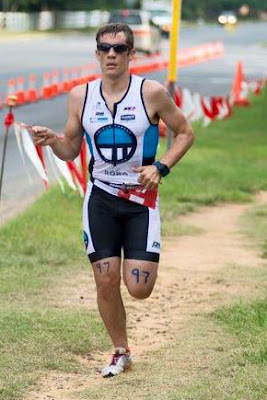 Can you give me a high-level assessment of how Ironman Lake Placid went just over two months ago?

I had a great swim, then on the bike I had a plan to focus on my normalized power over the course of the ride. In hindsight I pushed too much, especially on the 2nd loop. I put in too many hard efforts in an attempt to move the needle on my average power. My nutrition strategy also wasn’t the best, and those two things combined to me walking much of the run.

When we talked before that race, it was clear that you were putting a ton of pressure on yourself. Is it the same going into IMCHOO, or do you have a different mindset?

Totally different mindset. For my last two Ironmans (Wisconsin and Lake Placid) I was trying to go for it, trying to set a huge PR. This time I’m focusing on doing what I know I can do, and whatever I get, I get. My strategy will be more to look at my power over shorter intervals, for example a 10-sec average, along with my heart rate as opposed to normalized power. I’m also hoping to execute a better nutrition strategy.

So no specific goals for this one?

Only to beat my two college buddies who are doing the race!

On that note, how do you feel about the showdown between you and Triple Threat teammate David Fernandez?

Well, rumor has it he twisted his knee pretty bad a few weeks ago, so I hope he’s back to full strength. As a general rule they say double your 70.3 time and add an hour to project an Ironman time… qualifying and racing Worlds this summer he went ~4:30 so that would put him at ~10 hours. Only with a banged up knee do I have a chance of getting to him, but it’s good to have people on the course to motivate you.

How has your training gone since IMLP?

My recovery was great… it’s a lot easier after walking so much of the run! In training, every other week I seemed to alternate between being super motivated and “eh.” It was weird, but I’ve maintained my training pretty well I think.

What do you know about the course?

It’s a down-current river swim. I guess there are “gates” in the river that control the strength of the current, and last year they were all open. Rumor has it they’re closing some this year, but it’s still a down-river swim. That can save you 5-15 min over your regular IM swim depending on what they do with the gates. Making up for that is the 116 mile bike course… the original 112 mile course was deemed not to be safe enough, so the way the safer roads went made it 116. That said it’s only 3-4k of elevation gain, vs. for example Lake Placid with double that. The first half of the run is flat, but the 2nd half is really hilly. You have to be patient on the run because of those hills. 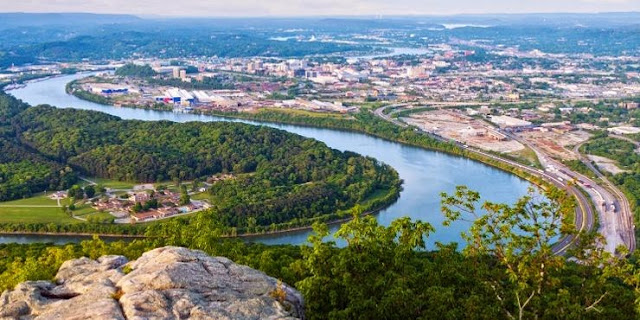 How’s the vibe in the Ironman Village?

What was the deal with some locals trying to sabotage the race last year? Something about pouring oil on the bike course?

Yeah, motor oil and tacks! Thankfully they caught it and cleaned most of it up before the masses came through.

Will we see a repeat?

Doubtful, but I guess you never know!