Triple Threat Resolutions: From the Beach

Next up in our series on 2015 goals is David Fernandez, representing Florida on our national team. He may practically live on the beach, but don't let that fool you... this guy is putting in the work! 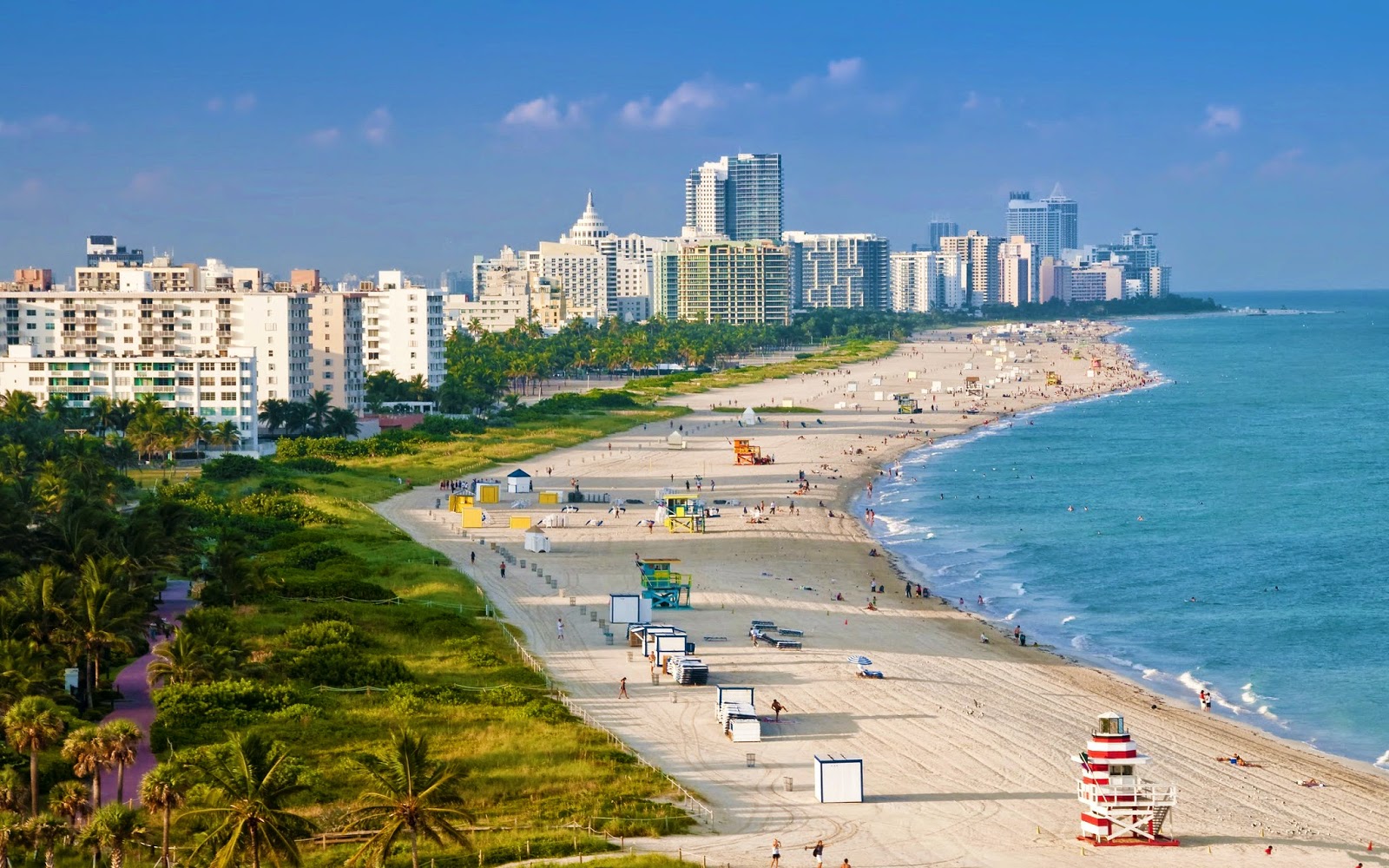 I had a pretty successful 2014 season (my second full triathlon season). I completed my first full Ironman distance race (actually, I completed 2 in 2014) and finished one of them just over 10 hours despite a bike crash. I also broke 5 hours on my Half Ironman Distance, won my AG in my only Olympic distance race of the year, and made solid improvements in my swimming, biking, and running times.

However, I am still far away from where I want to be. Despite these accomplishments, there are many areas that I need to improve on in order to have a successful 2015 season. 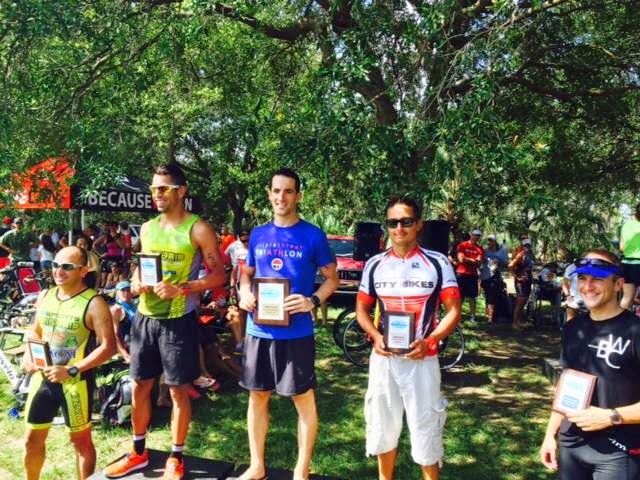 Last year, I ramped up swimming, biking, and running volume to prepare for my IMs. I neglected strength training completely and recovery was an afterthought other than making sure I slept enough hours and wore compression gear. This approach led to some minor, but nagging, injuries (calf, foot, knee, etc.) that prevented me from being more consistent with my training, from being able to hit key sessions, and definitively to peak for 3 of my races.

This year I am going to incorporate strength training as part of my weekly volume (2 sessions per week minimum). I believe that a stronger and more balanced body will not only be able to handle training and racing demands better, but also it will be key to avoid injury.

I will also include recovery in my training program. Time off, sleep time, recovery sessions, massages, stretching, compression, ice baths, etc. Training hard is worthless if my body does not adapt to the stress, and proper recovery plays a key role in this.

Swimming is, by far, my weakest sport. Despite being the discipline that takes the least time of the 3 sports in a triathlon and the general thought that investing training time in biking and/or running will pay more dividends in the overall race time, I believe that becoming a better swimmer will make me a better triathlete. Not only will I save some time on my swim, but I will also be fresher out of the water and in a better race position. 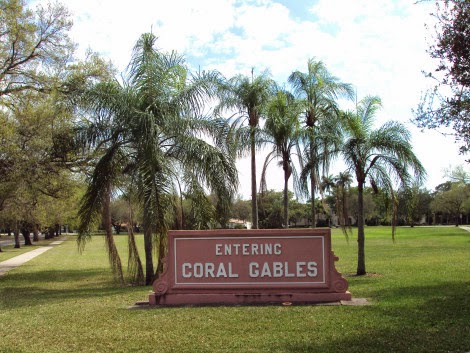 I wanted to focus the early part of the 2015 season on speed work, but a knee injury has me sidelined for 6-8 weeks (see point 1). As soon as I recover, I will ease back into running and work on my engine again, but make sure I don’t neglect speed work. In 2015, I will be including a lot more interval/speed sessions (2 per week on the bike and 1 on the run, maybe more during the early season).

One thing I've learned from triathlon is that I am a very determined person. I have no doubt that I will do whatever it takes to meet these goals, which will make me a better triathlete and help me have an awesome season!

Triple Threat Resolutions: From the Desert

Triple Threat Resolutions: From the Igloo