As was explained in the Rudy Project Airstorm review, I have a tendency to follow the “if it ain’t broke, don’t fix it” mentality. That review highlighted my 235K mile, 1995 Honda Accord with busted AC and no functional radio. I was reluctantly forced to part ways with that car a few months ago, after multiple failed safety tests that would’ve cost more to fix than it was worth. In addition to this car example, any new clothes I get are either gifts or race t-shirts, my “smart phone” has been reduced to a complete idiot, and I’ve had the same toothbrush since 2006. Ok, that last one is still a lie, but you get the idea.

For the Airstorm review I used an analogy of the previously mentioned ’95 Accord, and how I came to discover it was probably time for an upgrade. Along the same lines, I’d like to walk through the evidence I’ve gathered that has convinced me I need to replace my idiot phone as well. Truly a first-world problem! 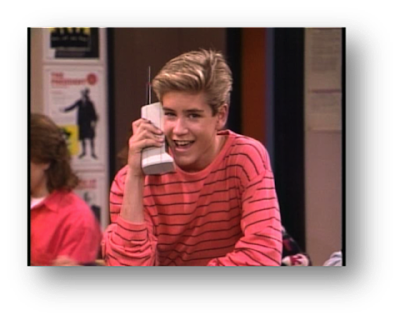 The first sign I had that my phone was becoming obsolete was when I entered an AT&T store looking for a new cover, only to be told that they no longer carried them for my phone. This was a few years ago, and it was a little surprising at the time. In hindsight it was my first inkling that technology had passed me by.

Between email, basic Facebook stuff and texting, I’m on my phone a fair amount already. That said, I can’t open a single other website and have it look right. For example, a few weeks ago I tried five different sites, just trying to get the score of the Steelers game… finally on the last one I was able to see some numbers, even if the site was otherwise completely jumbled.

It has come to my attention that the process has been streamlined a bit.

No ability to take a decent selfie! How do I live!?!?

My downloaded apps consist of one called "guitar tuner" that I’ve used once in 5 years.

My library of games consists of mini golf and “Harbor Master.” (I will say both are decently entertaining when I’m bored out of my mind).

Exhibit I for Ironman!

The straw that brakes the camel’s back: I can’t track Ironman-racing friends & teammates on race day on my phone!! 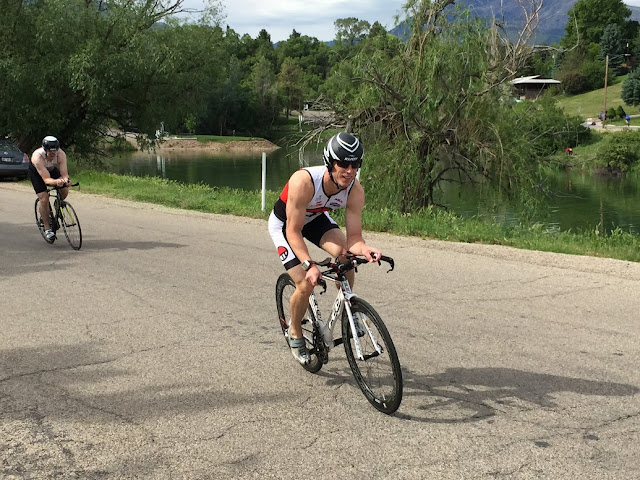 While I'm pathetically slow with technology upgrades, one upgrade I pounced on this past year was from my circa 2008 Giro to a Rudy Project Wingspan aero helmet. I liken my old one to the phone I've been hanging onto, while the Wingspan is akin to a tried and true, mainstream iPhone.

Here are the key differences from directly comparing the Wingspan to my previous aero helmet:

Ear Flaps: the ear flaps on my old one were flimsy and brittle... in other words, they cracked!!! Every time I put the old helmet on I swear I cracked them more. They were hanging on by duct tape and bubble gum. No such problems with the Wingspan.

Overall Quality: The Wingspan is much more solidly made. Holding both side by side, it's not even close.

Ventilation: a huge front vent & 4 massive rear vents as opposed to a few tiny front vents and zero rear vents. The Wingspan also comes with vent covers that can be used depending on race distance and conditions.

Adjustability: there's a dial on the back that makes for an extremely comfortable fit, easy to adjust on the fly. My old helmet was much more difficult to tinker with.

Shorter Aero "Tail": the Wingspan was engineered by aerodynamics legend John Cobb, and the Wingspan's aero tail is right in the sweet spot... not too long and not too short. Wind tunnel studies repeatedly show benefits of the aero tail. That said, too long of a tail is detrimental, especially given how many triathletes realistically ride on race day (for example putting your head down when tired causes significant drag).

Comfort: Just a better feel overall. Seemingly small details like a small pad on the chinstrap make a big difference. 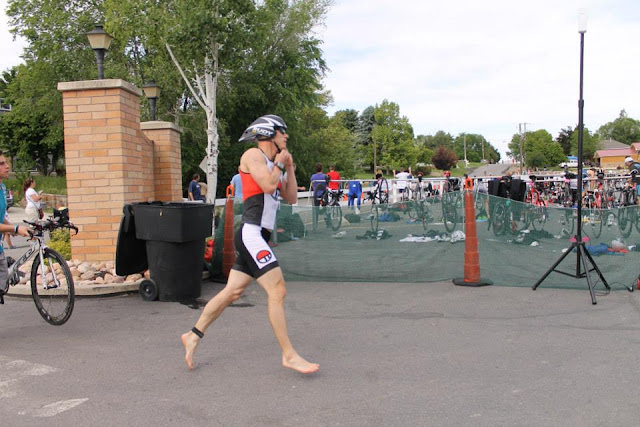 Although not as BEAST MODE as Rudy Project’s Wing57, its sibling, the Wingspan is a proven, reliable, high-quality aero helmet. The Wingspan has played a huge role in Rudy Project's dominance of the prestigious Kona Count over the past 5 years. At the 2015 Ironman World Championships, for example, 639 of the world's most elite triathletes chose Rudy, smoking the competition by several hundred.

So, if your race helmet has the tail of a snow leopard, holds heat like an oven, or has ear flaps flimsier than a house of sticks, it could be time for an upgrade yourself.

Check out the Wingspan and the entire Rudy Project arsenal at e-rudy.com! Being the offseason, there are some incredible deals to be had right now. 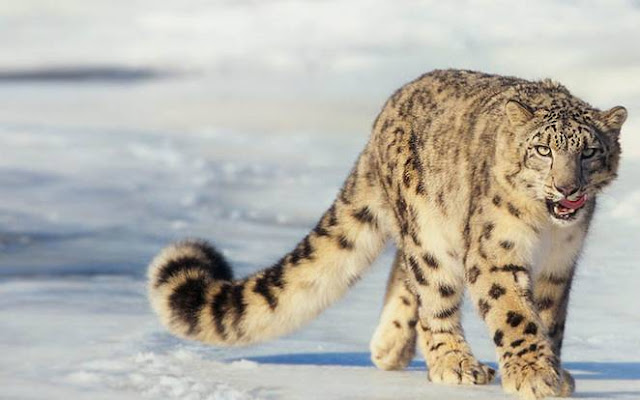 ps. the deed has been done. Samsung Galaxy S6... now I just need to learn how to use this thing!