Over the weekend I participated in the 10th annual running of Ragnar Wasatch Back. This was the original Ragnar course, which has now expanded to 21 total and counting. If you’re unfamiliar with Ragnar, it’s a relay in which teams of 12 people (and some of only 6) run day and night to cover ~200 miles. The Wasatch Back course is stunningly beautiful, and the whole event is a blast.

My team, “Boom Shakalaka,” consisted of my wife and some friends from our neighborhood. The vast majority of teams do the best they can, but the focus is more on the experience and less about competing for time or placement. That said, I wanted to use this as a measuring stick and test my fitness a bit. In place of writing a book about the entire experience, here’s a quick recap: 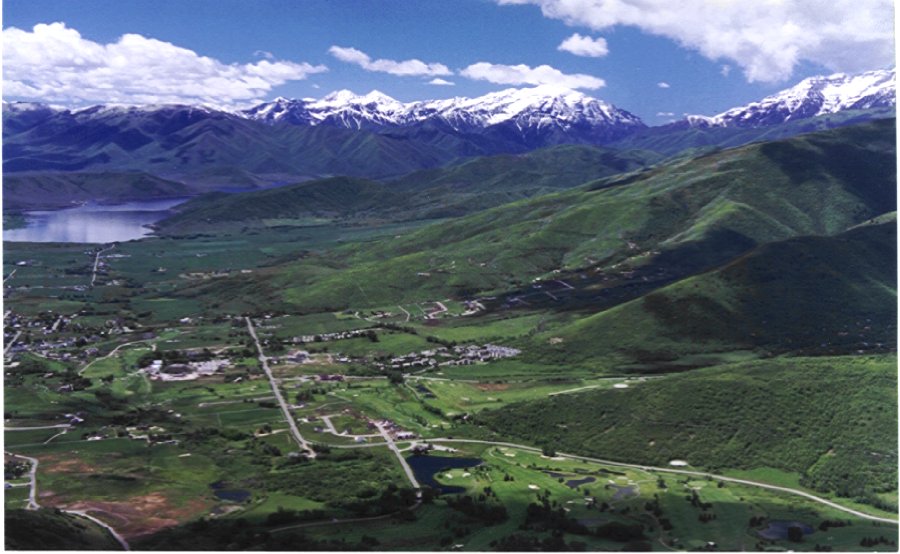 My first run was early Friday morning, just under 7 miles on pretty much flat terrain. I was in “van 1,” which meant I would avoid running through the middle of the night. Many of the legs have killer climbs and/or descents, but since my first two were pretty much flat I had decided to push the pace. Eventually I was passed the “baton,” (Ragnar uses slap bracelets) and after going through the first mile in 7:10, I figured I’d hold that pace throughout. It was mildly painful but nothing too crazy.

avg hr 157
My second run was in the late afternoon, 5 miles through a beautiful mountain town. My legs were a little tight, but I set out wanting to at least hold the same pace from my first run. If I was feeling good, the goal would be to step that up a notch and break 35 minutes. I somewhat uncomfortably went through the first mile in 7:05, and thought I’d just let it slide back to ~7:10. I could hear a guy coming up on me, and I figured the pass was imminent. About this time the guy’s support crew, rolling up in a van self-labeled the “P****WAGON” called out to him “come on you’ve got an easy kill here.” To backtrack a tad, in Ragnar speak passing someone is referred to as a “kill.” Lots of vans half-heartedly track kills, at least in the beginning, with some tally marks on their windows. Some of the douchier teams track kills religiously from start to finish. Anyways, this little comment got my competitive juices flowing a bit, so I decided to pull away. From that moment I also had the Rage Against the Machine cover of “how I could just kill a man” in my head (in a harmless Ragnar-type of way, of course :)

“Cuz I’m like an outlaw stridin, runners are hidin,Jump behind a bush when my support van comes flyin by, hanging out the window, and my asics gonna take you out now
Here is somethin you can’t understand
How at Ragnar I could just… kill a man!”


My legs felt great, even better than my first run, and the effort from a heart rate perspective was only slightly harder.
6:57 pace
avg hr 159

After we eventually passed the baton back to van 2, we drove up ahead and attempted to sleep at a local high school. None of the options were very appealing: A) outside in the grass on what was promising to be a chilly night  B) inside on wrestling mats on the gym floor with hundreds of people packed in, concentration camp style C) the van. One guy chose A, my wife chose B, and the remaining four of us went with C. It was tough to get comfortable, but I caught 2-3 hours of decent sleep before we received the call from van 2 around 4:00 telling us it was time to rise and shine.

My third and final run was an 8 miler with some big hills. Since I started before 6:30, I was required to rock a reflective vest and head lamp for the first few miles. My legs felt heavy, similar to the final miles of a tri, but the scenery was amazing and I enjoyed it. I decided to not try to be a hero on this one, but it still hurt in its own way.