Along with the Road ID that I recently wrote about, for Christmas my sister got me Craig Alexander’s book, “As the Crow Flies,” solidifying her place as my favorite sibling. Alexander’s nickname is “Crowie,” coined by some fellow pros early in his career due to a striking resemblance to an Australian soap opera star with a similar name. It’s an entertaining, coffee table style book with great photography, capturing his journey to the Ironman and Ironman 70.3 World Championships. 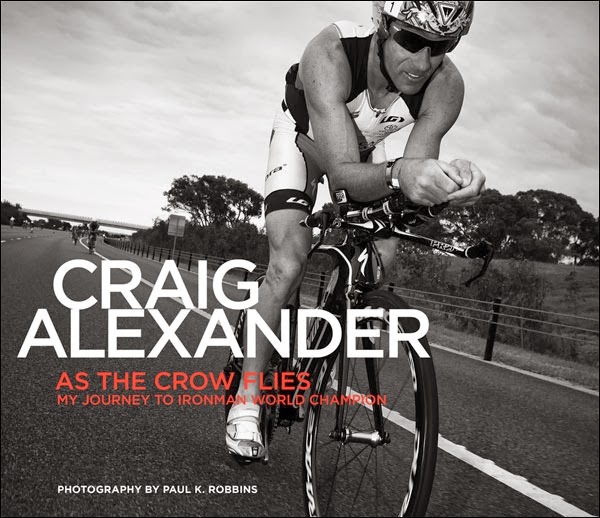 I’ve now read both Crowie’s and Chris “Macca” McCormack’s books... when Macca’s “I’m Here to Win” came out a couple years ago, I did something I rarely do and picked it up on the spot. Macca’s book was more self-aggrandizing, as is Macca’s style. It was also more of a traditional novel, with more filler pages, but also more advice to glean. One section that I found extremely valuable is his advice on dealing with pain… in fact, I often use his quote “I shake hands with the pain” as a race day mantra of sorts. Crowie’s book is less for reading and more for the photography, getting a peek into his professional and family life. All in all, both were entertaining and I enjoyed them both for different reasons. 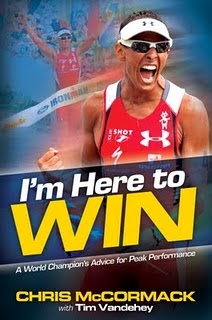 The differing styles of their books seems natural given their contrasting styles as athletes. Macca’s the guy you either love, or love to hate. He’s irritating, boastful, and not afraid to say what he thinks, but also extremely charismatic and a huge ambassador for the sport. His most documented rivalry was actually with Germans Normann Stadler and Faris Al-Sultan in the mid-2000's, on whom he launched a full on psychological assault. In my opinion, a polarizing character such as Macca has been incredible for triathlon. Individuals and teams that are polarizing in all sports drive attention, interest, and ratings. The New York Yankees, Manchester United, Notre Dame, New England Patriots, and Miami Heat are current examples that come to mind off the top of my head. They are a magnet for ratings, as an equal number of people tune in to cheer for and against.
Crowie is more polished, generally more “likeable,” and far less outspoken. Deep down he’s just as intense as Macca, if not more so, but it’s not his style to speak his mind as much.

The two haven't necessarily gone head to head at every race, but there’s definitely been a rivalry there and they’re often grouped together. Both are Australian, so that’s part of it, in addition to battling at Kona several times in recent years: 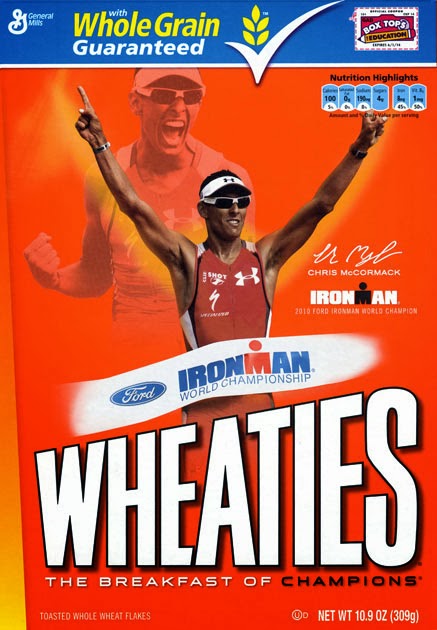 We also know (as both discuss in their books) that Macca conspired against Crowie before Kona in 2010… he was a little sneaky, but well within the rules, teaming up with a few other guys on a strategy to dethrone the then 2x defending champ in Alexander.
While it wasn’t Celtics/Lakers, on triathlon’s smaller scale the 1980’s rivalry between Mark Allen and Dave Scott drove a lot of awareness to Ironman. Whether friendly or otherwise, rivalries are great for the sport. Unfortunately both Crowie and Macca are in the twilight of their professional careers, but they will definitely leave a lasting legacy. 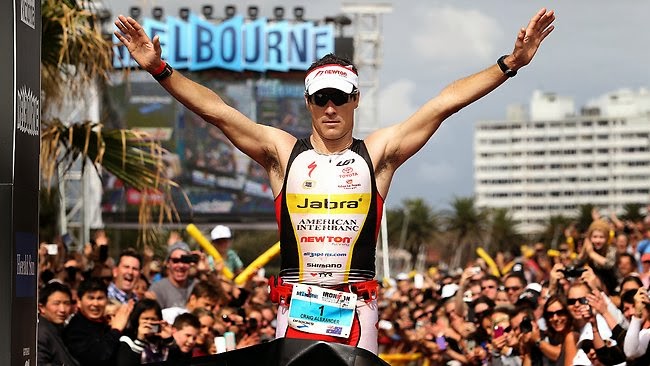