One of the great things about doing Boise 70.3 as a regional team race was being able to compare/contrast gear and talk shop. Something I quickly noticed on the noble steeds of both Jackie (Utah) and Stewart (Colorado) was the funky-looking elliptical Rotor Q Rings. I had heard of them, but didn't know much about them before Boise.

Here Jackie gives a synopsis of his experience with the product after six months of use.

In a never ending pursuit of getting faster and strengthening the bike leg, I researched any possible way to increase power while maintaining efficiency. I am not a power rider, with a current FTP of 220 watts (please do not mock) so I was looking for a way to get up the hills a little better and maintain a higher average mph on the flats. 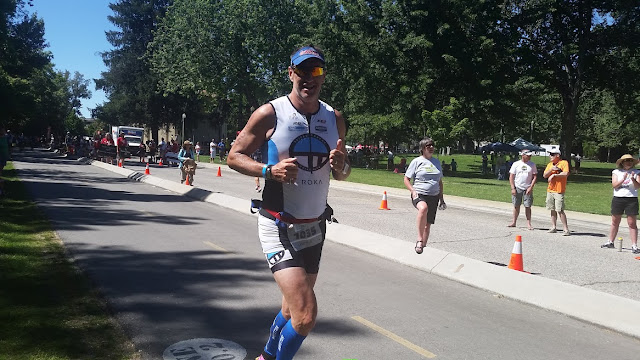 All of the marketing and hype basically boils down to removing the dead spot of the pedal stroke and enhancing the power portion of the stroke. This is done by altering the chain ring to reduce the tooth count in the dead spot and increasing the tooth count at the down stroke. This is accomplished by moving away from the traditional round chain ring to a more oval shape.

I was willing to take the chance to increase power and save energy and drop the $250 to give them a try. Super easy to install like any ring, except you get 5 different mounting positions depending on where you want the power portion to begin. I went with the neutral recommended position 3. Spinning them in the bike stand it was a bit weird to see an out of round chain ring, giving the appearance it was bouncing up and down.

The first test ride I thought it would be awkward, but after about 5 minutes you could not even notice them. I found a hill to see if I could notice a difference and that is where I really could feel the benefit. Once the watts required to push up the hill kicked in, the down stroke had noticeably more power per pedal and I could hold my cadence in a harder gear than normal. On the flats once I got up to speed and into my rhythm I also noticed it was easier to hold the speed. 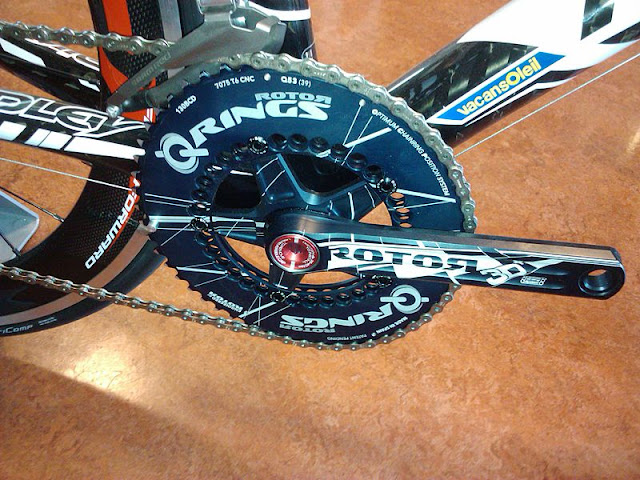 Six months into the new rings, I rave about them to everyone and even went from a 53 to 54 big ring because of the top end benefits. The benefits are real and the hype is true. If you want more power climbing and the ability to hold a higher speed on the flats you should look into getting a set of Q rings. 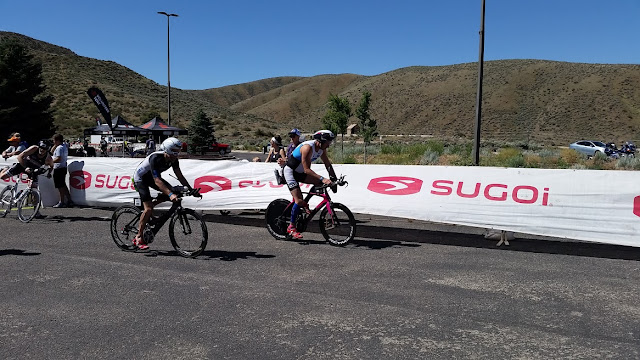