As is the usual, I had a very busy and physically tiring week leading up to Muncie 70.3 (due to marching band - our first performance on Friday night and first competition right after the race on Saturday). I actually didn’t eat dinner Friday night because by the time I got home, all I wanted to do was go to bed, which I did, but I could not go to sleep. I got up at 4:30 and ate a bagel thin with egg white and a slice of cheese and half a cup of yogurt and headed to Prairie Creek Reservoir. I knew I was probably dehydrated due to my activity Friday, so I was sure to drink water (two 20 ounce bottles between 4:30 and 6:30). After I set up my bike and transition area, I actually slept in my car for 45 minutes. I am just realizing that I was not the least bit nervous pre-race; I’m guessing I was just too tired to get worked up about it! My wave did not start until 7:50, so I held off getting in the water until 7:30. It was wetsuit legal, but I chose not to use mine.

Swim
The swim was non-eventful except two kayakers told me to go to my right, but I was sighting well, and was headed for the turn buoy. Going to my right was actually causing me to NOT take a straight line, but they were just trying to help. On the short leg of the swim, someone behind me hit my feet at least 20 times. I moved over, I sped up, I kicked furiously 15 times, but she continued to hit my feet. I was irritated and finally stopped, then decided to get over it. After the second turn buoy, we are usually totally blind due to the rising sun in our eyes, but it was overcast and sighting was very easy. The wind was blowing, however, and there was more contact on the way to shore, but I think it was mainly due to the current pushing people around. I was relaxed the whole time... pretty slow swim, but I was also asleep when I started it, so I’m counting it a success.


T1
After a little run up the hill to transition, I found my bike with no problem. I was practicing my IMCHOO (Ironman Chattanooga) nutrition plan, so I needed to put all my food in my tri suit pockets. I stood there trying and TRYING to stuff food in my back pockets and couldn’t find the pockets. I then realized that I had only worn this suit twice before and those times were at IMLOU (Louisville), and I guess someone had helped me find the blasted POCKETS. As it turns out, there are no back pockets... there are side pockets! Ok. Felt a little stupid, but moving on....

Bike
I really had no clue how the bike would go, except that it would be slow... like 15 MPH slow because my training rides have averaged around that. Also, I put on a new saddle on Wednesday... yikes. I had ridden on this saddle once for 45 minutes and once for an hour. Neither time was I thrilled with the comfort, but it was better than the saddle I had taken off. As it turns out, that saddle is now gone and I am trying another one. I saw my husband Doug on the bike course three times (he’s the BEST) and Heather Fink (nutritionist) was also out there cheering. I also saw my friend Gary on the side of the road waiting to be picked up. I didn’t know what had happened, but he did not appear to be hurt or bloody, so I carried on. I absolutely nailed the nutrition plan, and think I'll use the same plan for IMCHOO. I ended up averaging 17.1 MPH. Happy with that... not happy with the saddle. 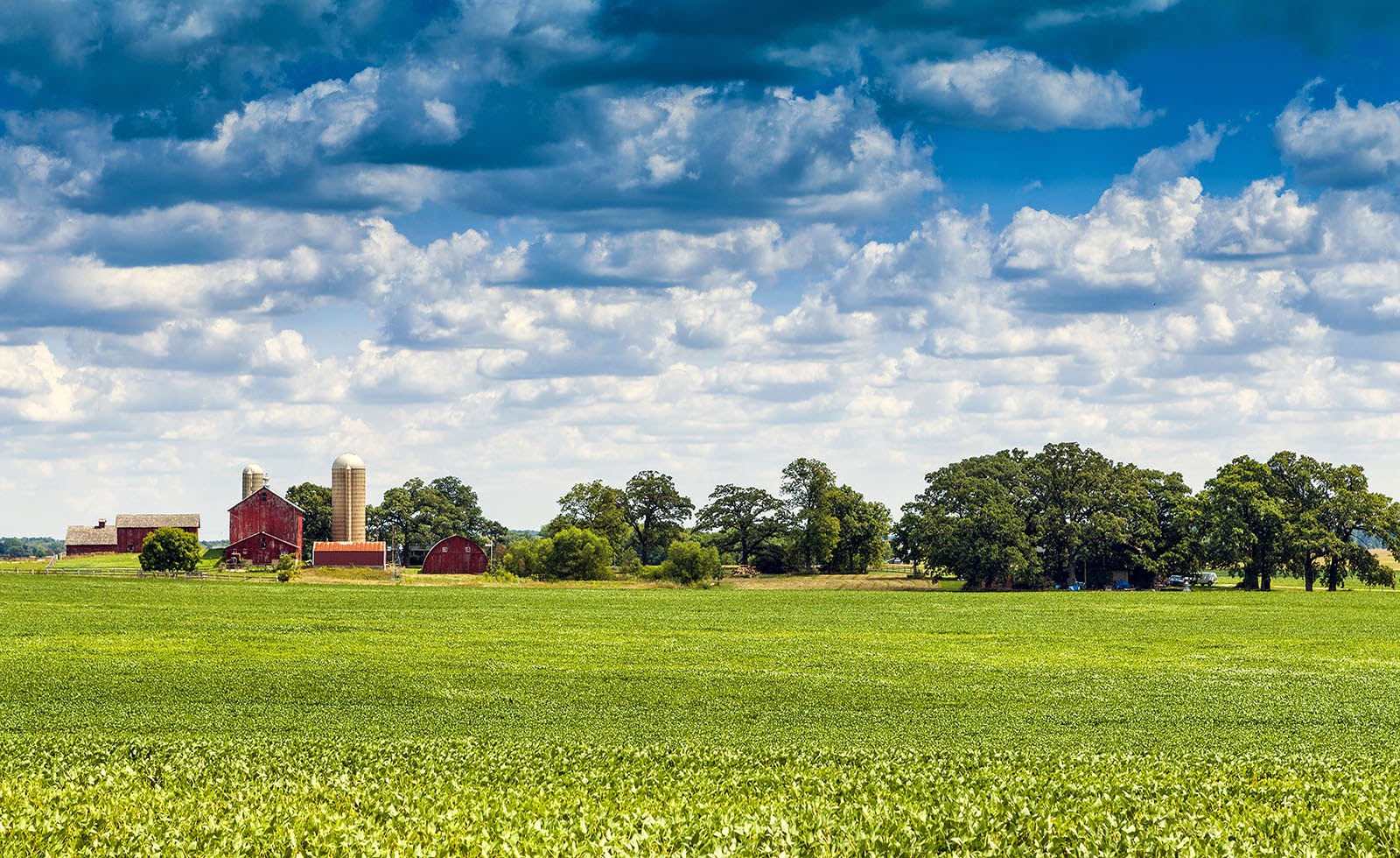 T2
My T2 is usually faster than T1, but in longer runs, I wear Injinji socks to prevent blisters, and it takes sitting down to get them on. It’s worth the time it takes though to not get blisters or hot spots.

Run
The run is hilly and is often described as taking place “on the surface of the sun” because there is no shade. By the time I was on the run, however, the developing storm clouds were moving in and it was overcast with no sun, although it was humid. Muncie volunteers are THE BEST anywhere and every aid station on the run was full service and everyone was cheering and encouraging. I again nailed the nutrition plan (until mile 10) and ran everything, including the hills, but walked the aid stations. I kept watching the storm clouds blow in, and finally, at mile 9, it started to rain. It was a brief shower and actually felt pretty good. I jumped in a port-o-let at mile 10 and apparently dropped a GU down the hatch (editor's note: you gotta let that go). I was supposed to take a GU at mile 11, but the on-course GU had Roctane and I had never used that... since I was only 2 miles out, I skipped it and took some salt and water and continued running. The run ends with a “fake” last hill (you think you are finished, but you’re not) then there is the real last hill. As I got to the beginning of the last hill, I heard Gary cheering and telling me to attack that hill! It was SO COOL! That’s one thing that the Tri community is so good at... nearly everyone encourages everyone else. That’s why I work more races than I actually do, so I can help other people complete their goal. Gary’s bike exploded or something; I don’t know because he didn’t explain, because it’s not about what terrible thing happened to him and his race, he just got a ride back to transition and started cheering for everyone else. Gary helped hundreds of people up that last monster hill and to the finish line. That’s cool. I ran slow, but I ran it all. I chuckled when I overheard a couple behind me say, ”Wow, they certainly don’t have a shortage of hills here, do they?”


Post race
I cleared out pretty quickly to get home. I started drinking and continued to drink the rest of the evening, but I really was not hungry and didn’t eat much. I did get a two hour nap before the band contest and was able to stay awake driving home afterwards. I was a little sore Sunday and took Sunday and Monday completely off. I'll start some light training mid-week. This is the longest running “Half Ironman” in the country, as this was the 35th year for the race formerly known as the Muncie Endurathon. I think that says a LOT about the Muncie community.