Go Big or Go Home: What Ironman Should Do (IMHO)

Besides the occasional “jk” or “LOL”, I’m not a big acronym guy. That said, for the first time ever I feel like busting out a few IMHOs (in my humble opinion) today. Feelin kinda crazy.


In my last post I argued that the WTC (will just refer to as “Ironman” in this post) could make Ironman and Ironman 70.3 races work in a televised format, and that the supply of coverage is not meeting demand as triathlon becomes more and more on the general public’s radar.

From my perspective Ironman has two basic strategies:  1) stay small  or  2) go Big

The Case For Staying "Small"

The business of Ironman seems to be booming. Most races sell out months, if not a full year ahead of time, as people chase the thrill of adventure and accomplishment that such an event provides. Entry fees have steadily increased over time, in addition to the number of races worldwide, yet most races continue to sell out. With an entry fee of $675 (pretty standard) and pushing 3,000 participants, Ironman brings in up to ~$2M in entry fee revenue alone for each race. That’s excluding revenue from sponsors, merchandise, etc. Ironman 70.3 entry fees are ~$250, but far more prevalent in number around the globe. 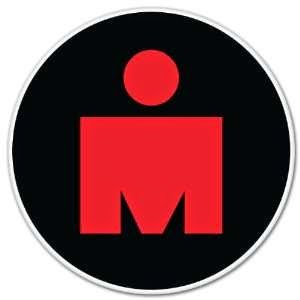 At the same time, what expenses do they have? There’s overhead in terms of full-time employees, the corporate office, etc, but when it comes to race day, it’s relatively minimal. The army of volunteers (local residents and friends/family of competitors) do so out of the goodness of their heart. I know a lot goes in to putting on a race, but my assumption is that the vast majority of races are highly profitable.

However, why should Ironman pay more? Where else are the pros gonna go? Ironman is far and away the biggest, most prestigious brand of race series. In my years of racing, I’m yet to see a Rev3 tattoo on anyone’s calf! Also, Kona is the Big Kahuna, and in addition to any prize money, pros fight for points at IM races with hopes of earning a spot on the Kona starting line. In addition, I’ve heard that many sponsors pay bonuses for Ironman-branded races, but not necessarily others, due to greater prestige and exposure.

Competitors offering more prize money such as Rev3, Challenge, LifeTime (in 2007 Greg Bennett won $500K by sweeping the series), and others have come and gone, often scaling back or changing course in order to be financially viable. For example, just last month Rev3 announced that they will no longer be offering any pro prize money, shifting to a strategy of offering age group prize money. There are other high-paying, “1-off” races such as Abu Dhabi (~$200K total prize purse + travel/hotel expenses for pros) and Metaman in Indonesia, and Challenge recently announced a race in Bahrain ($500K total), but these are hardly a serious threat to the Ironman series and brand.

The only significant threat I see is the ITU circuit (shorter distance, Olympic style racing), which is more televised worldwide, including a recently announced deal with the Universal Sports Network (partially owned by NBC) in the US.

According to this press release, they’ve ramped up their prize money, making it significantly more lucrative than Ironman. The comment “remains one of the richest triathlon circuits worldwide” seems like a major understatement to me… who else is there??

Hopefully the ITU circuit will push Ironman forward in terms of coverage and prize money.

However, Ironman seems to have the power to stay the course, selling out races while keeping prize money low. If they do, it will continue to be extremely challenging to make it financially as a pro. We’ll see more and more new pros such as Clay Emge, who hold full-time jobs while being part-time pro triathletes. Clay won his age group at Kona last year, and just took 7th at Ironman Texas. Despite that stellar result, I’m guessing he makes more every day as an engineer than he did at IMTX.

The Case For Going Big

Despite having the brand name and power to stay the course, IMHO Ironman could and should take on higher risk for higher reward with a strategy of going Big.

First of all, they should follow the example of the ITU circuit and get more televised/streaming coverage. I believe Ironman has flirted in the past with the Universal Sports Network as well, and more of that would be a good starting point. But why not think bigger? Maybe I’m flat wrong about my assumptions on demand, but they should try to be aggressive. NBC has covered Kona for decades, would they pick up more races? Could coverage be made available on Netflix, Hulu, etc? How about more coverage on Ironman.com and/or a dedicated Ironman channel, similar to the Golf Channel? If done correctly, going big would increase the pie for the corporation and athletes alike, allowing more pros to thrive financially in the sport.

Secondly, Ironman should do more to market their stars. To be fair, there are some signs that they are heading in this direction. Last year at the US Pro Championships at IMSG, Craig Alexander wasn’t racing, yet was brought in to speak and host the pro panel. This year Rachel Joyce (2nd at Kona last year) led the IronKids in some warm-up exercises before their big race. Clearly Alexander and Joyce were compensated, which is great. From what I understand, from time to time other top pros are given appearance fees to compete. 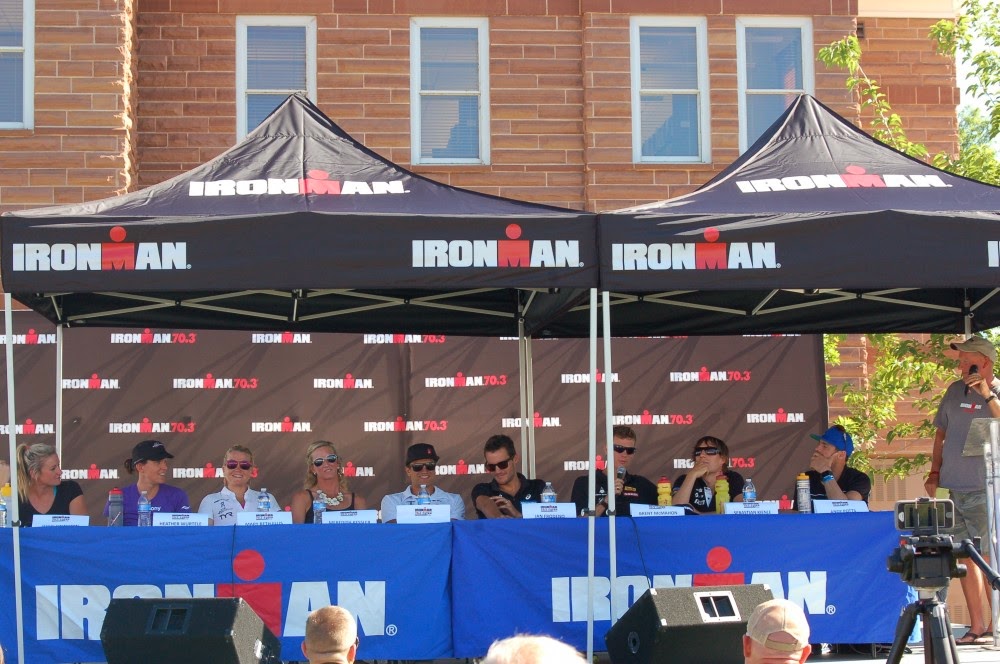 The pre race “pro panels” themselves are very entertaining, and many of the pros I’ve seen and met come across as highly marketable. They have a good sense of humor, take shots at each other but in a fun way, and are very personable with age groupers. Rock stars. Sponsors and publications such as Triathlete magazine market the pros, and I feel Ironman could do more of this to make them bigger stars, promote rivalries, and get more public exposure. Along those same lines, Ironman could step up compensation (eg. travel costs, appearance fees, etc.) in exchange for more of the pros’ time before or after races.

In summary, between staying the course or going big, I say go Big or go home!