I'm heading down to St. George today for Saturday's race. My day job has been so busy lately that it hardly seems real, and, frankly, I don't feel ready! I've got a 5 hour drive to find some mojo, and I'm sure the pre-race buzz around the city will do wonders as well. 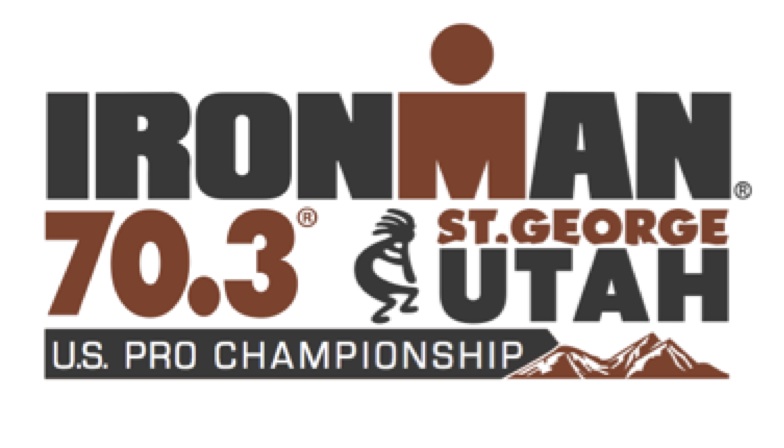 As of today the forecast is calling for temps in the mid 90's, so should be a scorcher... I just hope the wind behaves itself (as it is known in St. George not to do). I'm pretty stoked for the "pro panel" they're holding Thursday evening. It's a pretty star-studded lineup, with 2008 Olympic Gold Medalist Jan Frodeno, Andy Potts, 2x 70.3 World Champ Sebastian Kienle, Marino Vanhoenacker, Terenzo Bozzone, Matty Reed, Trevor Wurtele, Joe Gambles, Bevan Docherty, Ben Hoffman, Maik Twelsiek, TJ Tollakson & Jordan Rapp among several others. For some readers I might as well have written John Doe, Bob Johnson, and Billy Blow. For those in the know, however, that's akin to an NBA All-Star roster! 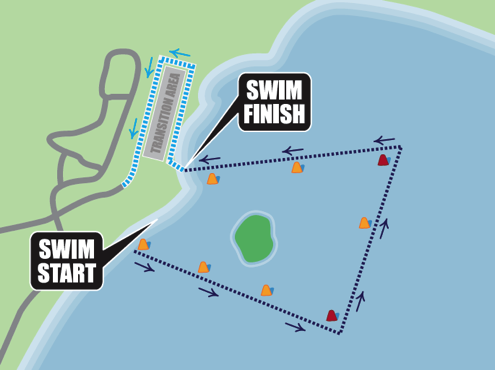 For the swim, my goal is to start with my age group this year, in place of awarding them a 90 second head start from the get go. Definitely a "Not Top 10" moment in my life!

For the bike, my goal is to ride the fine line between pushing hard and blowing up. Last year I pretty much rode the first half as hard as I could, fueled by piss and vinegar after my swim start debacle. I then had several minutes of "recovery" on the side of the road as I fixed a flat tire. That seemed to hurt my speed, and I don't recommend it. But hey, if it happens again I'll fix it and forge ahead. Even with that rest I had, my legs were pretty cooked on the run. My split was in the top 30% or so, but was more survival than running. This is a nasty run course, and it demands respect. But I'm a runner, dammit! My goal is to run strong.

All in all, very excited to get after it!