As I discussed a couple posts ago, I've recently been experiencing early-onset symptoms of a condition known as the "Ironman Itch." If it develops into a full-blown case, I will have no choice but to aggressively treat. Ridding oneself of this condition is especially expensive when airfare for my elite "support crew" is involved (mine includes a moral support expert, a highly-trained kindergartener strategy guru, and a preschool-aged mind coach). They bring a lot to the table, but also have their demands. Therefore, I'm strongly leaning towards treatment facilities that are within driving distance.

That said, here are the treatment options currently highest on my list, along with the pros and cons of each as I currently see them:

Coeur means "heart" in French. Not sure about d'Alene.  Of Alene... whoever she is.

"The swim start was INSANE. I have done a lot of mass starts to this point and this one by far was the most violent. There just wasn’t any open space or free water. Usually things thin out and get less hectic. And at the very least things get spread out enough by the second lap to be less crazy. Well, not in CDA! It was a fight from the word “go” ’till I finally made it to transition. It was by far the most aggressive swim I have ever swam….by far!!!" 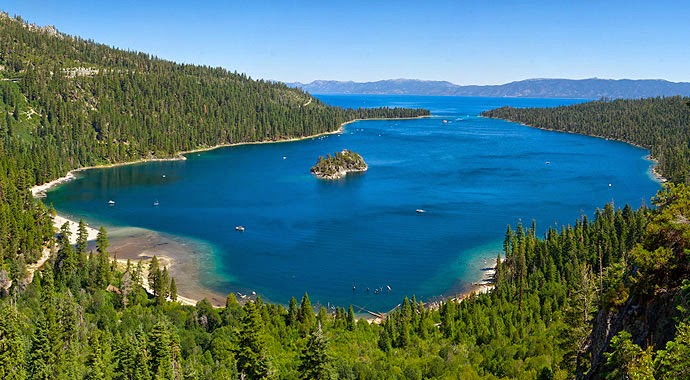 Random Trivia: Lake Tahoe is the 2nd deepest lake in the US (500 meters)

Random Trivia: race used to be held in April


Treatment Facility: Vineman Full (not affiliated with the Ironman brand) 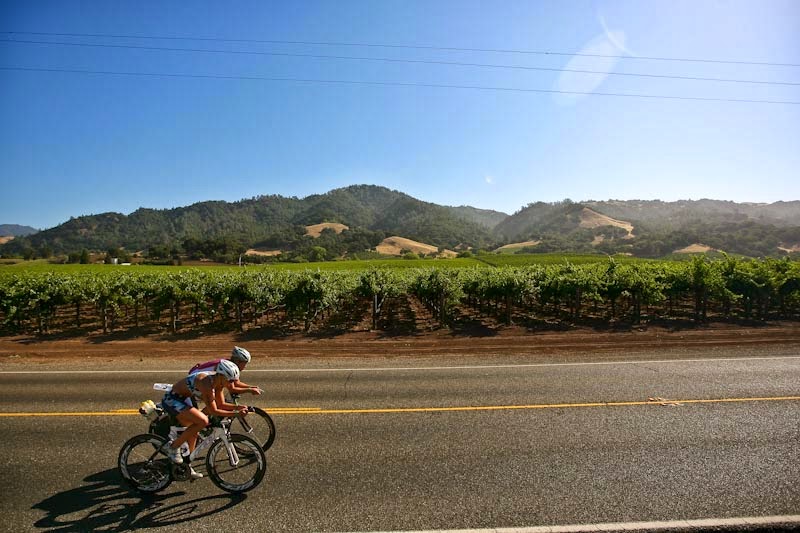 Random Trivia: Vineman gets its name due to taking place in California's wine region

In summary I'll continue to monitor my symptoms, but it's comforting to know there are four excellent treatment options on the table should the need arise!