As you are probably aware, mega-rich investor Warren Buffett was part of an NCAA tournament challenge in which a perfect bracket would win a cool $1 billion. You'd think out of 15 million entries someone would at least get really close, right?? Instead, after a mere two rounds of games, every last one is out!

You can check out last year's post to get all the details, but the instructions are pretty simple:

Given the option of two races, which would you choose? Assume you just won the aforementioned Buffett challenge and money is no object. Also assume zero travel time... a snap of the fingers and you're checking in at the race site. There are no seeds, nor right or wrong answers. Just pick the race you'd rather do, for whatever reason.

Last year the races were sorted by host city, but this year is just a random order. 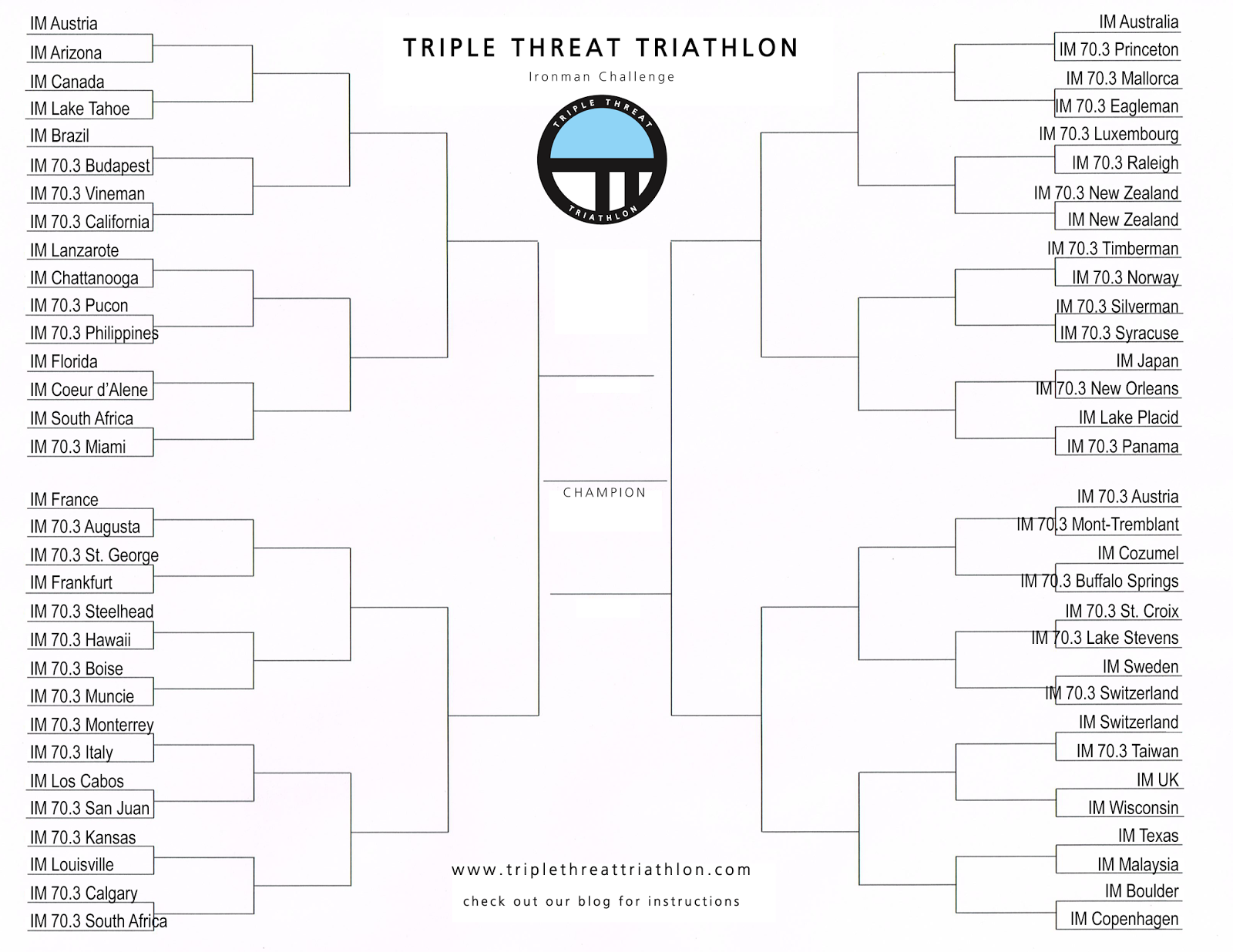