Stewart Nixon (Colorado) is a recurring columnist on the Triple Threat blog. He's been a triathlete for 25+ years, and has a ton of knowledge on the sport. Here he breaks down a difficult question many triathletes face: "should I go with tubular or clincher wheels??" I remember the first time I got a “real” bike and the exhilarating feeling of riding it. It was light, (compared to my previous single speed Schwinn), sleek, had lots of gears and the tires were really skinny and fast. I was in love. Fast forward about 10 years, my second season racing triathlons. A cycling friend convinced me to build a set of dedicated, lightweight racing wheels. Mavic 531 hubs slotted by hand with DT bladed spokes laced to Matrix ISO T rims. The “T” stood for tubular; my first foray into “real” wheels. Once they were done and tires mounted, I took them for a test spin. A familiar feeling came over me as I rode around an empty parking lot on my new wheels. It was that same exhilarating feeling I experienced 10 years earlier on my first “real” bike. I was in love, again. And I haven’t ridden clinchers since then. All of my road/TT bikes, all five of them, have tubular wheels.

Tubulars or clinchers, which is better? This is an age old question almost as old as the bike itself. For a long, long time, the answer was simple; if you wanted to ride fast, you rode tubulars. After all, they were the wheel of choice of all professional riders.


Tubular rims required a little less material to manufacture than clinchers, so they were lighter. Most tubular tires were made from superior materials than clinchers, often using latex tubes instead of butyl, which made them lighter also. Since you mounted the tire directly to the rim, there were no pinch flats. Tubular tires often could hold a much high PSI than clinchers with no fear of them blowing off the rim. This higher PSI rating also meant lower rolling resistance. And they just felt darn FAST! The one downside was the gluing process. It was (and still is) messy and can take a while to set up a fresh pair of tires onto tubular rims. Then there was the big question, how much glue to use? Use too much and you could be stuck for quite some time if you flatted while you wrestled the tire off the rim. Use too little and you could roll a tire off the rim (I’ve seen that happen and it ain’t pretty).

Over the years, clincher technology closed the gap both with regard to rims and tires. Carbon rims seemed to be a major game changer, giving tubulars the advantage as the whole rim could be made from carbon, even the braking surface. All carbon clinchers had an aluminum braking surface until 2010 when Zipp debuted the first full carbon clincher rim. So performance wise, the differences are almost negligible now.

Which is best for you? I think it all boils down to two things: your mechanical abilities (read flat changing capabilities) and money. Carbon clincher wheelsets are a little more expensive that the same tubular wheelset. You then need to factor in tires and tubes. Typically, a high quality tubular racing tire is more expensive that similar quality clinchers. And clincher choices are more available at your LBS than tubulars. The initial tire mounting process for clinchers is a bit easier and less time consuming than for tubulars. If you do decide on tubulars, you are better served to learn how to glue tires yourself rather than leaving it up to your trusted mechanic. The benefit is two-fold; you’ll know how much glue you used to mount it so you’ll know the force required to take the tire off in the case of a flat and you’ll get practice mounting the tire which will help you when you have to mount a new tire after a flat. Then there is the tire changing process in the event of a flat to consider. Many feel, myself included, that changing a tubular is easier and faster than changing a tube on a clincher. Either way, practice is the key to changing a flat quickly. But with the advent of preventative tire sealant technology, unless someone litters the race course with tacks, you can pretty much sail along without worry. Finally, there is the “feel” factor. Which one feels fast to you? For me, tubulars will always win this battle. 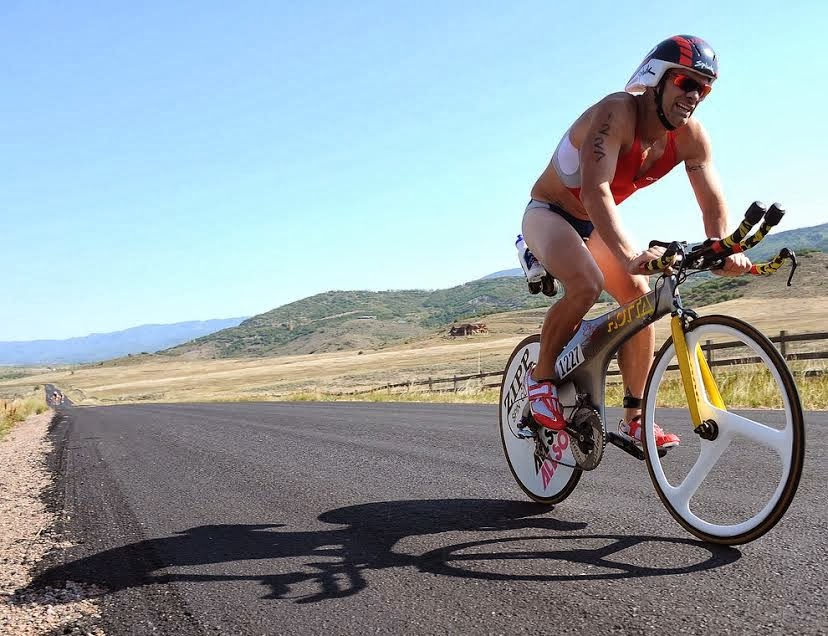