I’m not pretending to have invented triathlon or anything (according to some historians that would be one Stewart Nixon), but I was slightly ahead of the curve in discovering it. When I saw that lonely flyer at the gym back in 2003, my thought wasn’t “oh yeah, these things are all the rage, everybody’s doing them.” In fact, I didn’t know anyone who had done a triathlon. It was more, “that looks fun. I’ll try that.”

That first race was the epitome of grassroots. Maaaybe 50 people. No transition zone, just lean your borrowed mountain bike against a spot on the fence. No helmet? (I forgot mine) no problem… just be careful out there, and go get’em!

Over the next couple years something strange happened… a tidal wave of people hopped on the triathlon bandwagon, and races started cropping up everywhere. It was a real phenomenon. Unlike the hipster who’s ticked off when “his” or “her” band goes mainstream, I thought it was great. I moved to Milwaukee in 2005, and despite the cold winters I found a vibrant triathlon scene, largely driven by the establishment of Ironman Wisconsin a few years prior.

I moved to Salt Lake City in late 2010, and after a visit to trifind.com I was blown away by the number of races… I was in a local tri shop one day and happened to mention that, and the guys at the shop agreed. Oversaturation. 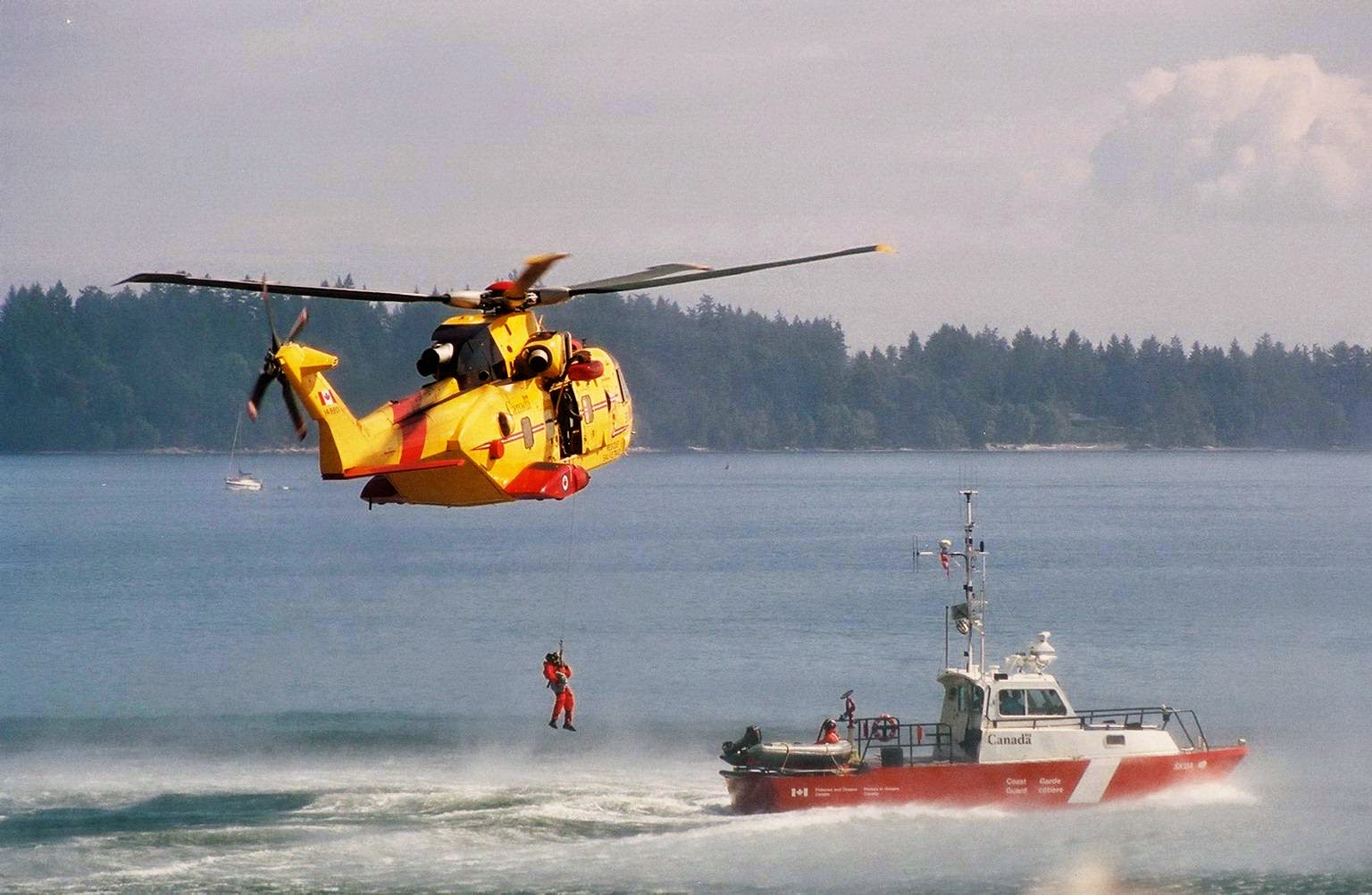 I’ve been hearing rumblings over the past couple years about race participation at “local” races being down, at least here in the US. Some states seem to be more impacted than others, but it’s definitely a general trend.

I looked at the # of participants from a few races on my local scene as a small sample:


I’ve raced a lot since moving here, and my opinion is that the race directors do a terrific job. In addition, we have breathtaking race venues. It seems like the quality and depth towards the top of the field is very strong. For some reason, it’s largely beginners & let's say middle of the packers who have come and gone.

Well, here are a few theories: 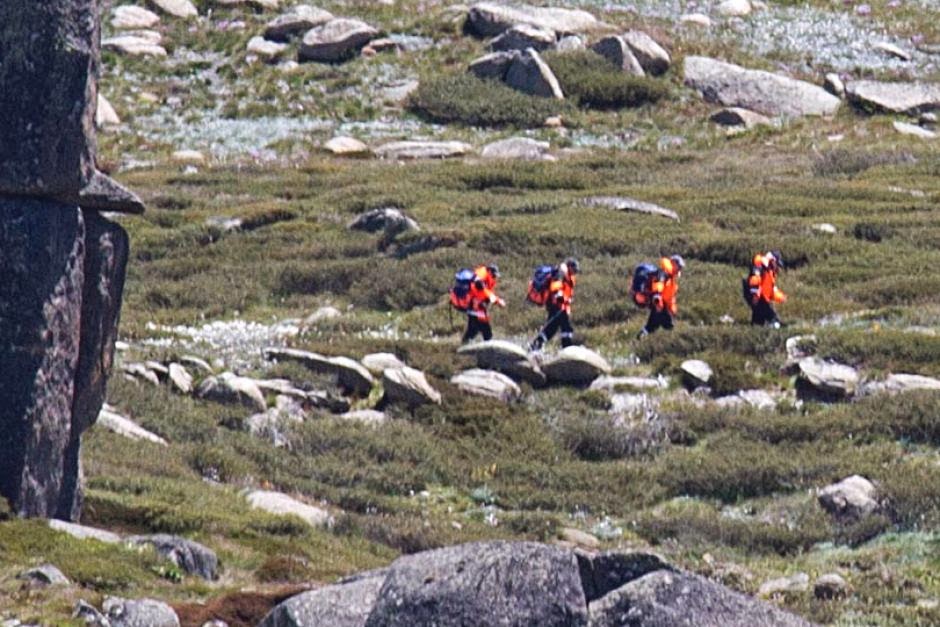 The increase in races was a legitimate argument that held water in the past. Going back a decade, many states only had a few races to choose from. Supply ramped up quickly, however, over a short period of time. More options meant lower participation at any given race.

That said, the once oversaturated market, at least in my neck of the woods, has scaled back. The number of races has actually come down. I was signed up for the Battle at Midway in 2012, with a run course on the Winter Olympic cross country ski course at Soldier Hollow. I was stoked for it, only to receive a refund check in the mail shortly before. Four other sprint/olympic races off the top of my head are no longer around, and there are probably other more rinky dink ones I’m not aware of.

Although a bummer, I think this is a good thing that will stabilize and bolster participation at the more well-known races going forward. But we haven’t really seen that yet, so what else could it be?

Another theory is that some people enter the sport at the sprint level, then “graduate” to the olympic, then on to focus more exclusively on 70.3 and full Ironman distances. Instead of doing several local races, they focus on maybe 1-3 big IM branded races each year, in part because they’re perceived as more prestigious. There may be some truth to this, as Ironman races continue to do very well. On average, IM races aren’t selling out as fast as they used to, but they’re generally still filling up. The competition at the IM branded races is fierce… there’s certainly no shortage of talent. Once someone’s dropped a hefty race entry fee on an IM branded race, they’re probably less likely to race as much locally. I’m a culprit of this myself this particular year, racing St. George and Boise 70.3, with fewer local races than in years past. Which leads me to…. 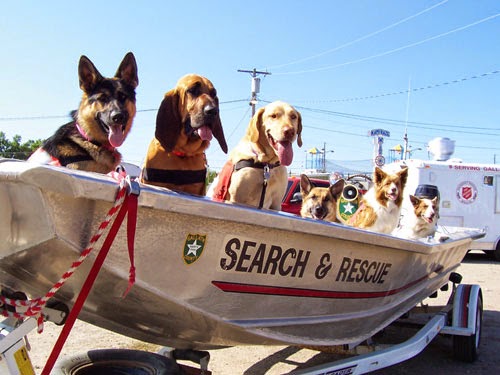 I paid my dues on a “commuter bike” with clip-on aerobars for a few years before getting a clearance deal on a Felt B16. My first wetsuit was an ebay buy, and after getting stolen at a race, my 2nd was a demo suit bought at a huge discount. Other gear was bought used or was received as gifts. Triathlon doesn’t have to be expensive, but it easily can be. There’s definitely some sticker shock with race entries (almost $700 for an Ironman??) and to a lesser degree also with local races. Certainly some people have done a triathlon or two and then chosen to spend their money elsewhere. That’s totally fair... we all know the economy was in the toilet for multiple years. I do wish sometimes that there were no medals, no race shirts, etc. at races… just racing. Virtually every shirt I own is a race shirt, and after an investigative study last year I found that most were unwearable in public. My wife and I hang medals in the pain cave just for fun, cause we don’t know what else to do with them. I’d be all for lower prices for “no frills” races. More bang for your buck. But maybe I’m in the minority on that… especially when talking about beginners, that may be what they want the most. They just don’t want a lot of them, I suppose.

Lots of things ebb and flow, get hot, then cool off. I’m sure the triathlon community has “lost” some people to hotter trends, whether it be CrossFit, Spartan races, Dirty Dashes, or dare I say Color Runs. There’s a segment of the population that likes to dabble with new things, which is totally fine. Completing a triathlon is also a “bucket list” item for many people. I know a few people who have set out to complete an Ironman, and signed up for a few local races as checkpoints along the way. Once they crossed that finish line they were done, seldom if ever to swim, bike, or run again! I love a lot of sports, but I’m wired to try to keep improving and not bounce around too much from one craze to the next.

It takes a lot of focus to be consistent with training, and I’m sure many people simply fall off, whether they intended to or not. They may train for a stretch, do a couple races, then take a year or two off, only to repeat down the road. Again, I get it.


In conclusion, each of these theories most likely plays a role in participation being down. On a positive note, however, the quality of racing and the fun of it is as strong as ever, in my state and across the world. Those on the periphery will come and go, but just like Jeff Kirkland, the core is incredibly strong. Participation may fluctuate in the short term, but I'm confident will continue to trend upward with time.

A key part of Triple Threat Triathlon’s mission statement is to be ambassadors of the sport. Hopefully triathletes everywhere can play a role in encouraging and supporting others to live an active lifestyle.

Training for that local sprint is a great place to start!